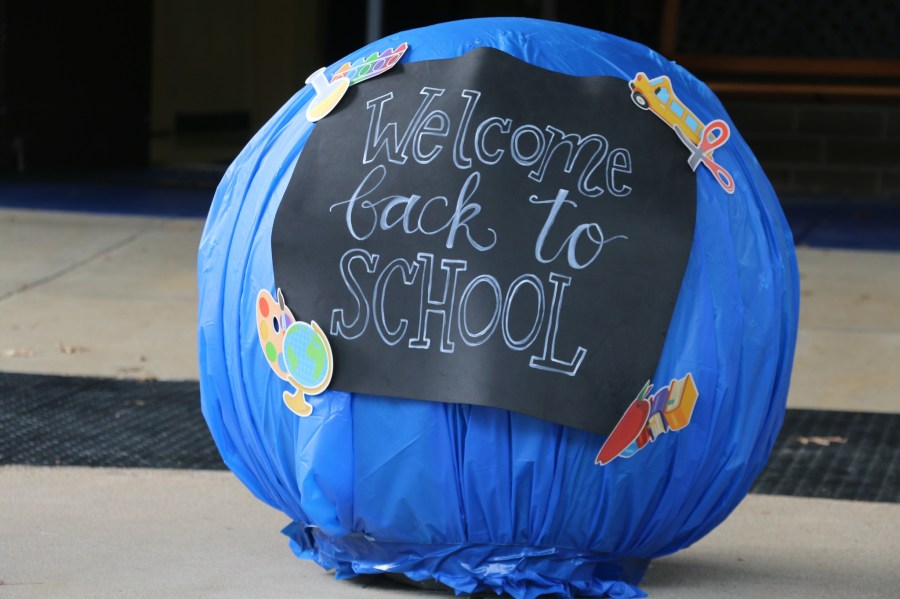 The Rutherford County Legislative Delegation invited Tennessee Education Commissioner Dr. Penny Schwinn to participate in the Community Forum at the Smyrna Event Center from 6:00 pm to 7:00 pm to discuss a variety of topics related to education with attendees.

State Representative Dr. Bryan Terry of Murfreesboro had been in contact with the department to have a forum earlier this year on the new funding formula.

“As we are one of the fastest growing counties, I felt it was important to them that our residents have some feedback on how the law works. And originally, it was going to be for more comprehensive topics related to TISA,” said Dr. Terry. “Then when the school year started, I think there was probably some misinformation about the third grade competition law.”

In January 2021, Tennessee lawmakers approved a new policy that would detain third graders who don’t pass the state’s reading test. Local leaders have said retention can have long-term effects on a child and that’s the kind of decision that needs to be looked at on an individual basis.

“We’ve had two sessions since then and two out of season to get input from concerns of whether it’s a school board or anyone, and we haven’t really gotten anything from anybody until, you know, this school year started. And that’s some of the misinformation that’s been going around, because it’s not a new law,” said Dr. Terry. “I think part of the process and the vision that the commissioner had or has on this, I don’t know if it translates to the parents, the school board or the community. I think there’s a disconnect there that hopefully this can bridge that gap.”

Local leaders have said that because of the long-term ramifications that studies have shown on third-grade reading, retention decisions must be made on a case-by-case basis. Last school year, TCAP ELA scores showed that 3rd graders scoring below grade level increased by 47% and that those students are generally unable to read proficiently.

“Your third degree proficiency, I mean, has an impact on, you know, your employment later on or whether or not you could end up in jail. And so the groundwork that we do today for these kids is going to pay off in the end,” said Dr. Terry. “I think admitting that there has been a problem with this, I think that was a big step and finding solutions. And again, it’s a work in progress and it may not be perfect, but the fact that we’re taking it seriously means we’re at least on the right track.”

He said that parents, teachers, school board members and other members of the community are invited to be a part of the forum.

“Tennessee, we had a 33% competition rate. And, you know, with COVID and everything that was going on, the concern was that it was going to decrease even more with the learning loss. We are up to 37%. Now, I think Rutherford County, Murfreesboro, that 40%. And that’s still way below where we need to be,” said Dr. Terry. “If this forum sparks an idea, whether it’s from a community member, a teacher, a parent, a school board member, or one of us on the panel, [….] if it generates an idea that can be translated into a bill to implement this better, if someone has ideas that can come up, for me, I’m open to any idea”.