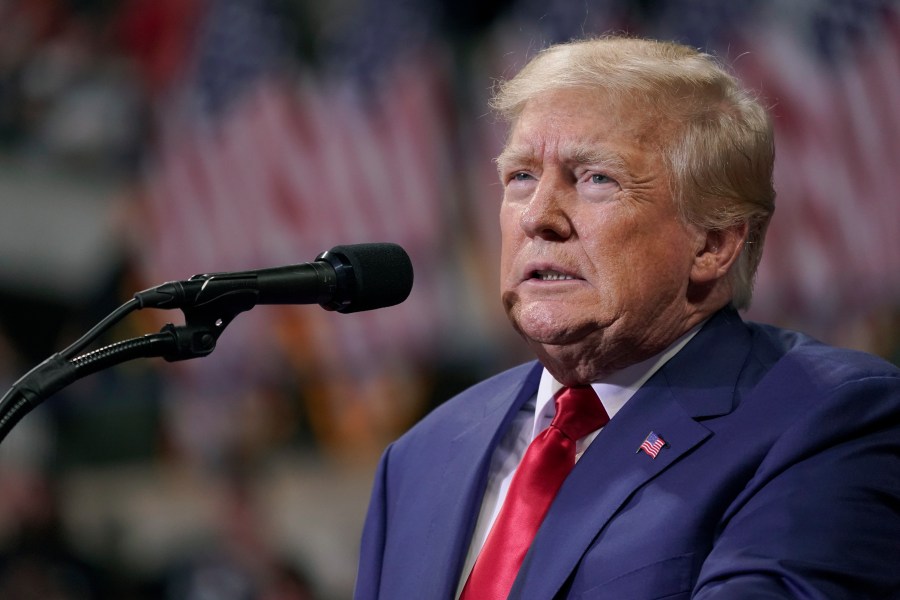 In all, prosecutors say Trump received nearly $250 million in benefits from the fraudulent activity.

The former president’s attorney responded to the lawsuit with a statement calling the allegations “political,” adding: “We are confident that our judicial system will not tolerate this unbridled abuse of authority, and we look forward to defending our client against each and every one of them.” the assertions without merit of the Attorney General”.

Here are some of the specific allegations outlined in the civil lawsuit:

As just one example, the AG’s lawsuit says Trump misrepresented the value of his Trump Tower apartment by lying about the unit’s square footage on financial statements.

“Most of this fraudulently inflated value came from the misrepresentation in the years 2012 to 2016 that the apartment was 30,000 square feet when in fact the apartment was only 10,996 square feet. That grossly oversized size was then multiplied by an unreasonable price per square foot,” the lawsuit says.

At Trump Park Avenue, a residential building in Manhattan, the former president allegedly misrepresented the value of several rent-stabilized apartments by appraising them at market rate.

Trump also lied about the value of his Mar-a-Lago property in Florida by ignoring development restrictions on the property, according to the lawsuit.

“The Mar-a-Lago club was valued at up to $739 million based on the false premise that it was unrestricted property and could be developed and sold for residential use, despite the fact that Trump himself signed deeds donating his ownership rights. residential development and restricting changes to ownership,” according to the lawsuit.

In reality, the Mar-a-Lago property should have been valued closer to $75 million, prosecutors say.

Feds Raise Interest: How to Keep Your Credit Debt Low

the cousin of the trump brand

Trump intentionally increased the value of his golf clubs by incorporating a “brand premium” despite saying brand value was not included in the calculations, investigators allege.

“In the 2013 Declaration, the value of Mr. Trump’s golf course in Jupiter, Florida, was further inflated by fraudulently adding 30% for the Trump ‘brand’,” according to the lawsuit.

The suit alleges that Trump consistently misrepresented his cash holdings by including funds that were part of a partnership not under his control.

Read More :   The spectacular grandeur and intense emotion as the world bids Queen farewell in a funeral never to be seen again

The investigation determined that Trump reported the cash as his own, even though he had no power to access it on his own.