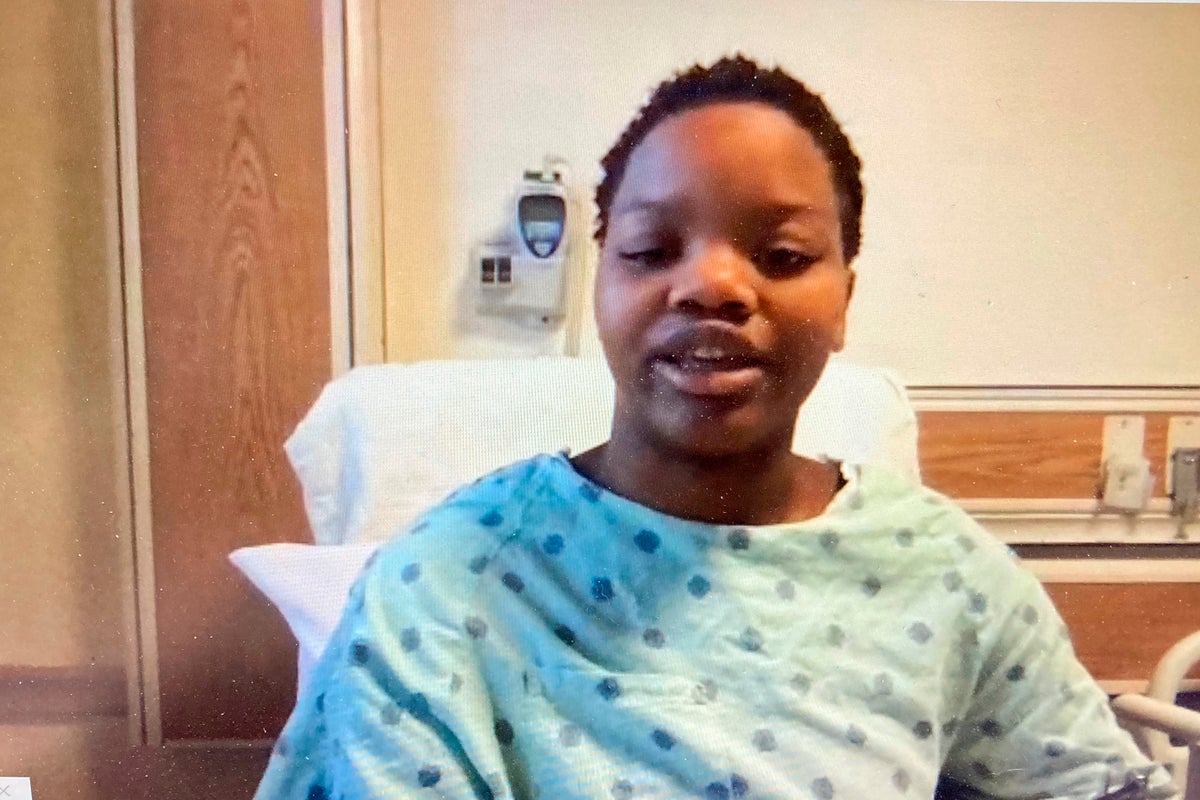 A former Chicago suburban police officer who was fired after shooting up a car two years ago, killing a black man and seriously wounding the man’s girlfriend, has been charged with second-degree murder and manslaughter.

The night of the shooting, another Waukegan officer stopped the couple’s car and was questioning them when Williams suddenly drove away, according to investigators. The officer gave chase and Salinas responded to his call for help and joined the pursuit. Williams ran off the road and then put his car in reverse, prompting Salinas, who had gotten out of his car, to fire several shots, hitting Williams and Stinnette.

The shooting came just weeks after an officer in nearby Kenosha, Wisconsin, shot and wounded a black man, Jacob Blake, sparking several nights of protests that were sometimes violent. The Waukegan shooting also sparked protests and prompted the police department to quickly fire Salinas for what he described at the time as “multiple policy and procedure violations.”

Williams, who according to court records has been charged with aggravated flight, sued Salinas and the officer who arrested her and Stinnette that same night.

Jayde Adams: Who is the Strictly Come Dancing 2022 Contestant and Comedian?